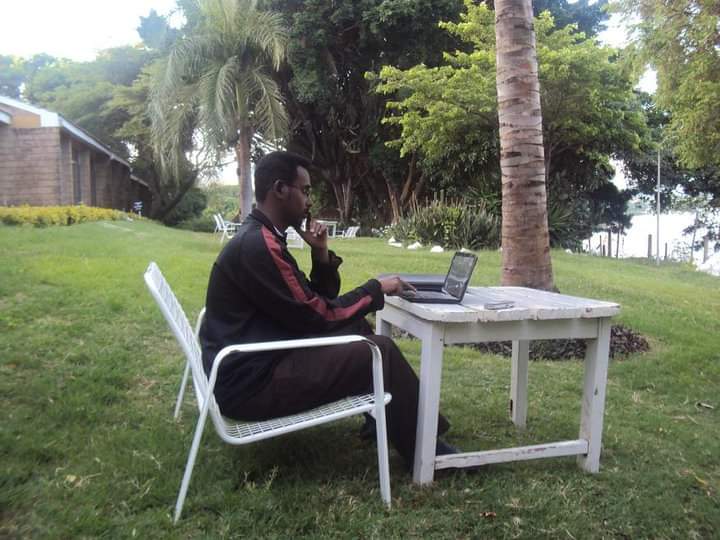 Despite, Freedom of religion or belief is guaranteed by article 18 of the Universal Declaration of Human Rights, article 18 of the International Covenant on Civil and Political Rights and the Declaration on the Elimination of All Forms of Intolerance and of Discrimination Based on Religion or Belief. As result of that, there is a cultural practice in across Somalia as recent years the Somali Christian Development Network (SOCDEN) continues community mobilization awareness for the Gospel attribution in Somalia.

As usual, religion ideally serves several functions. It gives meaning and purpose to life, reinforces social unity and stability, serves as an agent of social control, promotes psychological and physical well-being, and may motivate people to work for positive social change. It shall make no law respecting an establishment of religion, or prohibiting the free exercise thereof; or abridging the freedom of speech, or of the press; or the right of the people peaceably to assemble, and to petition the Government for a redress of grievances.

If the two-sided religious option presence exists in Somalia it will promotes a universal respect for freedom of religion or belief for all as a core objective.

According to a new research made by Somali Christian and non-christian scholars through from Somali Bible Society Journal, Christianity is not new in Somalia similar with Islam religion due to her rarely developed beseech before Islam agnotration or approach in across the world.

Over the decades of 20-21-22 there was and will loom again new extremism approaches, as since the start of the Global War on Terror in 2011. The approach to counter-terrorism has remained overwhelmingly focused on security-dominated responses, despite such approaches repeatedly proving insufficient to prevent and counter the spread of violent extremism across Somalia and the globe as well due to the recent monitoring and evaluation reports from the University of SOWMESHA in which themed “The Global Philosophical Theology Science Renewal” over 21 and 22 centuries. Freedom of religion or belief has many dimensions and it intersects with other human rights.

Obviously, the hollow that freedom of religion or belief and gender equality allegedly constitute two essentially contradictory human rights norms seems to be widely shared. This can cause serious protection gaps. Moreover, the abstractly antagonistic misconstruction of the relationship between freedom of religion or belief and gender equality fails to do justice to the life situation of many millions of individuals whose specific needs, wishes, claims, experiences and vulnerabilities fall into the intersection of both human rights, a problem disproportionately affecting women or girls from religious minorities including non-religious groups and the LGBT groups.

However, in Somalia now there are somewhat religious pluralism onsets in which will soon expand in across Somali speaking region in the Horn of Africa region while freedom of religion or belief therefore emphasizes the significance of upholding a holistic perspective that all human rights are universal, indivisible and interdependent and interrelated.

The politics of Somalia takes place in a framework of federal parliamentary republic. According to the Constitution of Somalia, the President of Somalia is head of state, and Prime Minister as head of government who is appointed by the President with the parliament’s approval.

Lead Yourself in the digital transformation 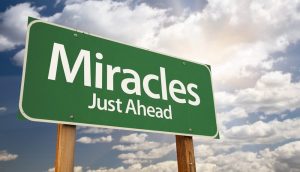 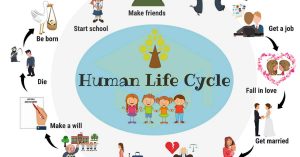 Lead Yourself in the digital transformation

Sowmesha University is at COP27 Conference in Egypt 2022